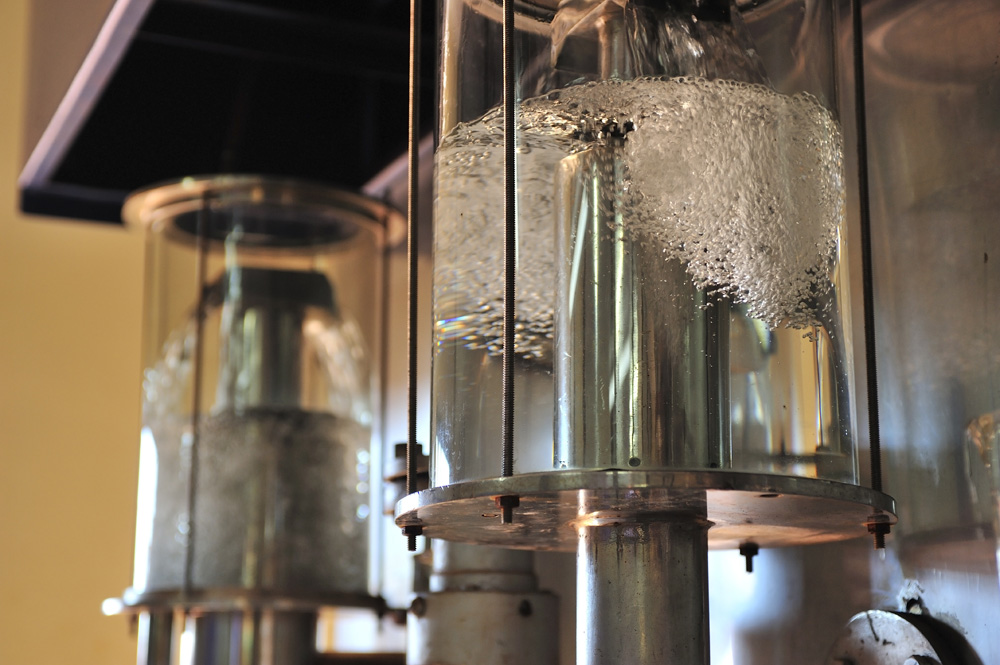 Ethanol has many applications. It is an important and often indispensable building block in various sectors such as chemistry, pharmaceutical, cosmetics and those of alcoholic beverages. 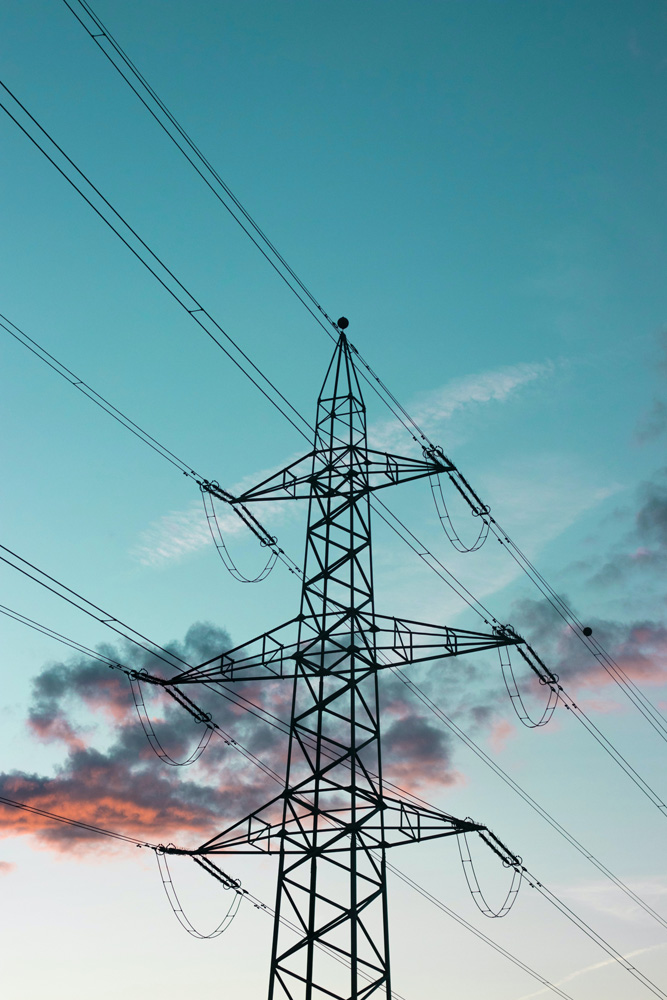 The amount of steam corresponds exactly to the needs of our refinery. About half of the excess electricity production goes to the public electricity grid. That amount of electricity is enough to supply about 75,000 households. 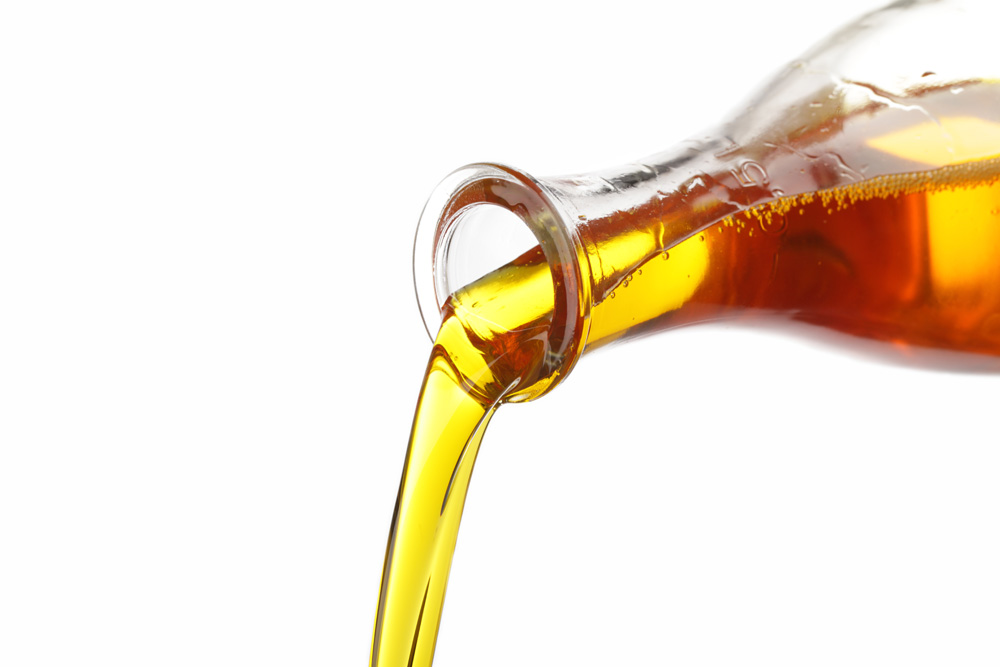 The corn kernel is used optimally. At AER, we currently manufacture 3 products from this grain: bio-ethanol, animal feed and CO2. The next step is to also make corn oil.

But we don’t stop there. We are constantly looking for ways in which Alco can innovate both in raw material choice and products. 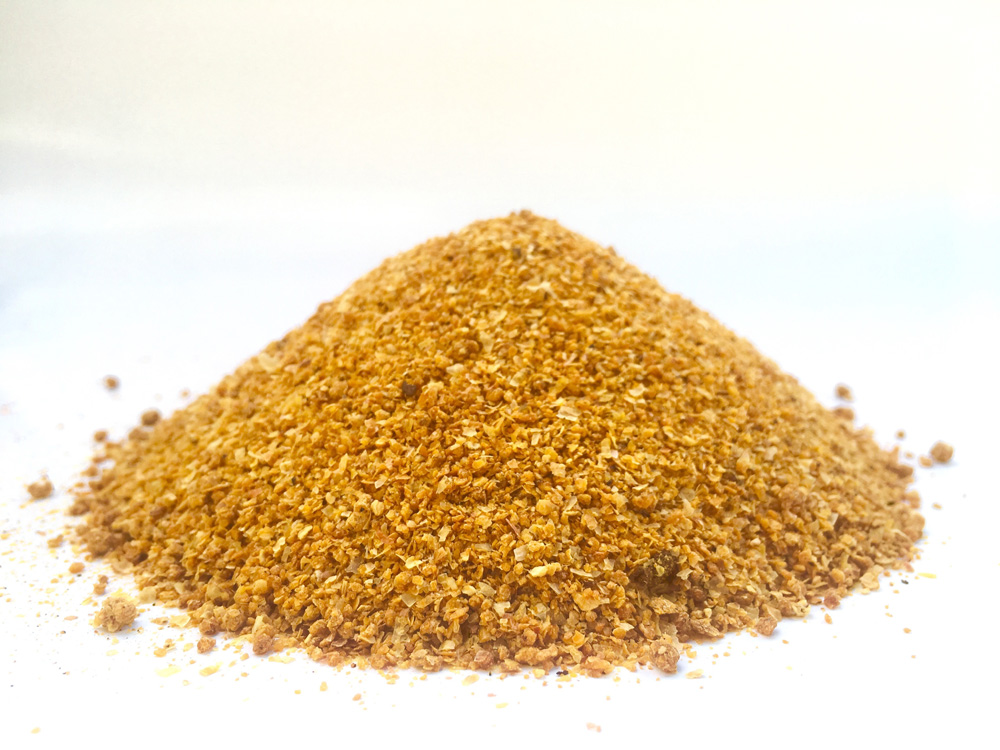 The common perception is that an ethanol plant only uses the raw materials for the production of ethanol. In some cases this is true, for example ethanol from waste or residual flows, but this is not the case for the vast majority of European biorefineries.

The main by-product, Dried Distillers Grains with Solubles, is in fact concentrated protein. Approximately 3 times the protein content of the processed grain. The DDGS also contains a considerable amount of valuable yeast protein. It is sold to the animal feed industry (dairy and beef cattle, pigs and poultry) in the form of flour or pellets.

Humans and animals need protein, more than sugars. In Europe, we import a great deal of protein in the form of soya meal. This comes mainly from North and South America. This is often genetically modified animal feed. The beauty of our DDGS is that it is made from European grain and is not genetically modified. In this way, we can kill two birds with one stone.

The trade name of our feed ingredient is DDGS Proticorn. 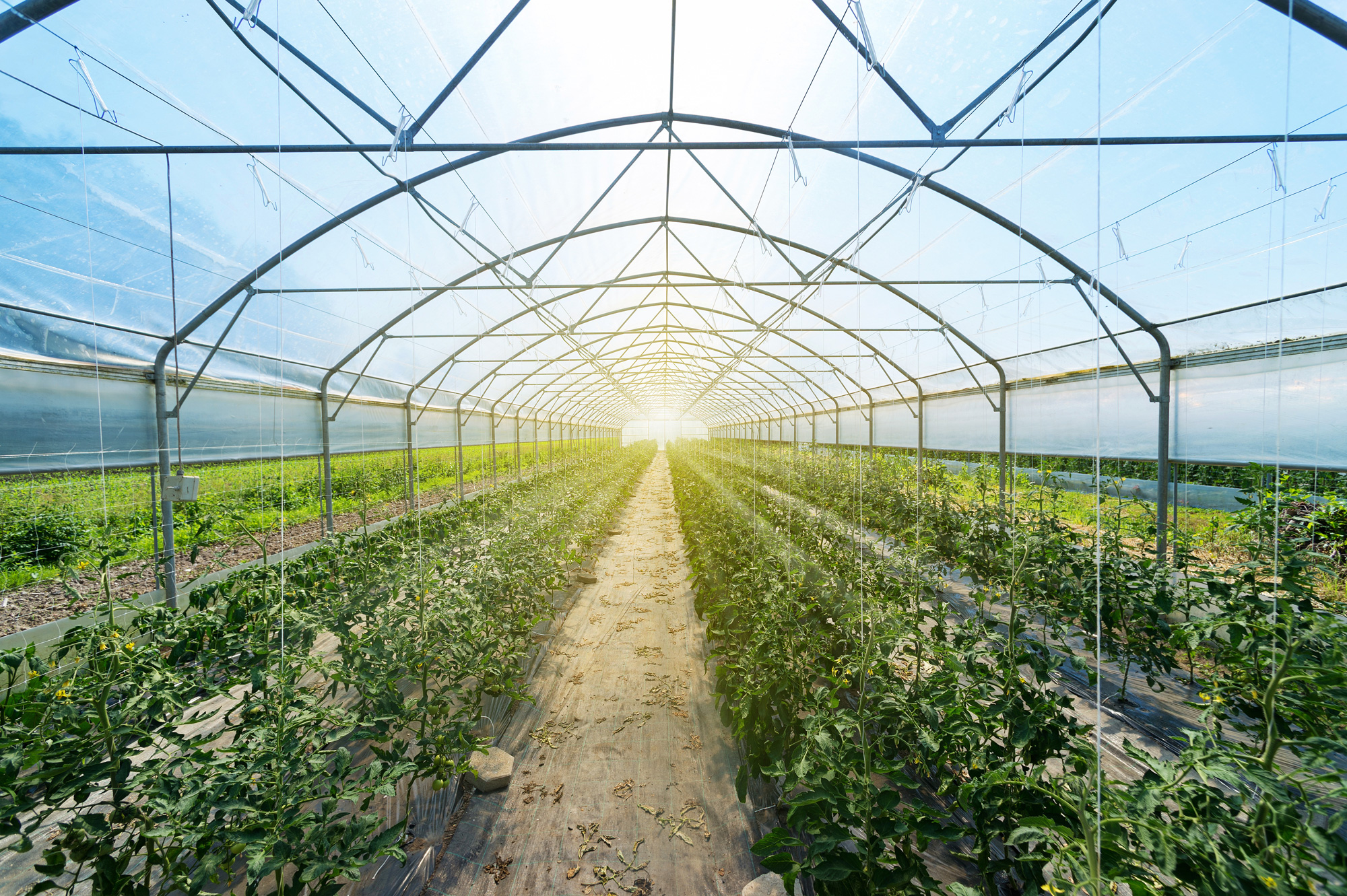 Alco Energy Rotterdam is one of the few European ethanol plants that captures and re-uses CO2. This process of capture and re-use is also known as Carbon Capture and Utilisation (CCU).

We produce this CO2 during the fermentation process and call it biogenic or green CO2.

On the AER site there is an installation owned and managed by the companies Linde and OCAP purifying and compressing this CO2. This installation has been operational on a continuous basis since the summer of 2016 and processes up to 400,000 tonnes of green CO2 annually.

The CO2 goes by pipeline to the Westland where it is used in the horticultural sector. In the greenhouses the fossil CO2 extracted from natural gas is replaced by our green CO2. This CO2 is absorbed by the tomatoes and peppers stimulating the growth process. And in this way the circle is complete. A good example of circular economy.

Using our CO2 in an environmentally friendly way also reduces the CO2 footprint of our bioethanol. Thanks to this capture and re-use of CO2, Alco Energy Rotterdam is one of the European bioethanol producers with greenhouse gas emissions far below the EU average.

This website uses cookies to improve your experience while you navigate through the website. Out of these, the cookies that are categorized as necessary are stored on your browser as they are essential for the working of basic functionalities of the website. We also use third-party cookies that help us analyze and understand how you use this website. These cookies will be stored in your browser only with your consent. You also have the option to opt-out of these cookies. But opting out of some of these cookies may affect your browsing experience.
SAVE & ACCEPT
Powered by